England’s first Poet Laureate (1668), John Dryden, died in the year 1700. His body of work, as the monarchy was being restored, was so influential that the period was known to many as the Age of Dryden. In act 5 of his semi-opera King Arthur, with music by Henry Purcell, published in 1691, Venus, the […]

We are grateful to the Pastor Nominating Committee (PNC) for the hard work of the last few months. Their first task was to compile all the information required for filling out the Mission Information Form (MIF) that outlines characteristics of our congregation and of the Pastor we’d like to call. The committee’s efforts were rewarded […]

This month we want our children to know the great truth that Jesus loves them. When they understand how much Jesus loves them, they can see how important it is to share that love with others and point them to Jesus. We’ll look at key passages in the New Testament where Jesus’ teachings and actions […]

In January, we began our Student of the Week Program, which will continue through June. Each student will be given the opportunity to have a special week. During this time, parents and children will fill out a special poster together (given to them by his/her teachers) telling the class all about themselves. Each child will […]

The Point Beach Prep Open House to register for the 2020/2021 school year will be January 25th, 9 am – 11 am. Church members listed in the Directory may register in advance on Friday, January 24th 9-12. There is half off the registration fee of $100 if you register on this day or at the […]

For many years, Point Pleasant Presbyterian Church has been helping to keep our neighbors warm by providing blankets to families here in the United States and around the world through Church World Service Blanket Program. On Sunday our church has an opportunity to provide hope to many families by providing a blanket. For only 10 […]

As we begin a New Year, we look forward to learning new things and meeting new people. The most important person we can know is God. Of course, we’ll never know all there is to know about God, but we can know God best through Jesus, who showed us how much God loves us. […] 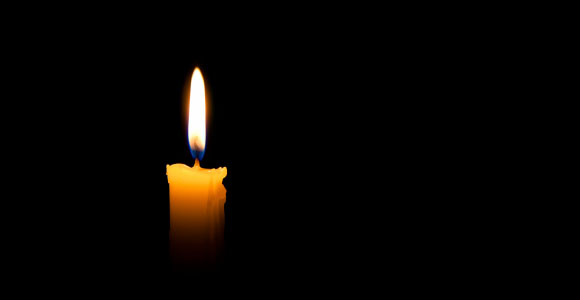 The Feast of the Epiphany is still a time of gift-sharing in many parts of the world. On January 6, our children used to wake up to find at least one present inside or around their shoes, remembering the Three Kings or Magi from the East bringing gifts to the Christ child. In some of […]

Point Beach Prep is proud to present our first Art Show in the Point Pleasant Presbyterian Church Art Gallery! You are invited January 10th 12-1pm. Art projects from all of our students will continue to be presented January 13-29th. The times are Mon-Thurs 9-12 and 1-3:30. Fridays during that time will be available 9-12. Please […]